Hide Search
Home / Topics / Meaningful Work / Grow into a Better You: Making the right decisions for yourself 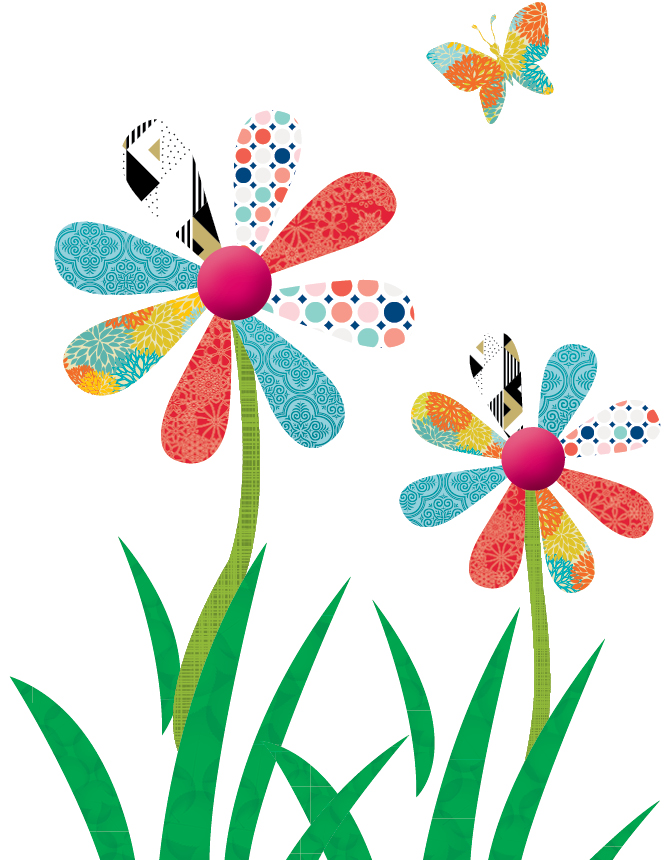 Over the course of a lifetime, people not only have second acts, but third, fourth, and fifth ones. Retirement, a move into a retirement community, and the death of a spouse are three of the major life changes and challenges that someone might experience later in life. Meeting these changes isn’t simple, but the wisdom that age provides hopefully makes the process easier.

If retirement is like a software upgrade, Susan Smith is on version 3.0.

Her first retirement was in the summer of 2008, when she retired as president of Family Services, Inc. in Lafayette, Indiana, where she had worked for nearly 30 years. Her husband had died in 2006, and she says, “I was 58 years old, which was too early to retire as a widow.” During a six-month break, she traveled a bit, but when a position as director of development at Purdue University opened up in October 2008, she took it. Two years later, when that position was eliminated, she moved to Louisville to care for her mother and became the executive director of GuardiaCare.

During her tenure at GuardiaCare, Susan was diagnosed with stage IV melanoma. Although surgery was able to contain the cancer, the illness helped her figure out what she wanted to do with the rest of her life. She carefully planned for her third retirement and moved to a three-day workweek. Not only did this allow for a gradual transition for her leadership team at work, but it also allowed Susan to see how much income she really needed. She says having a budget on paper is one thing, but her part-time transition allowed her to see “what it would cost me to live the lifestyle I wanted.”

Susan had certain goals for her retirement, one of which was to exercise and stay as healthy as possible, especially given her health crisis in 2015. She also wanted to spend time with her children in Nashville, Tennessee and Leesburg, Virginia. Finally, she still hoped to make a difference in the community, which she has been able to do as a participant in Encore Louisville, a program of Leadership Louisville that allows her and other professional leaders to offer pro bono consultations to nonprofit organizations.

Retirement for Susan also means working part-time at Kroger as a ClickList shopper. She likes the flexibility and being able to get in 10,000 steps four days a week. “I’ve never had a job where I punch a time clock or be a member of a union,” she says, proving that a person is never too old to have new experiences.

Susan is very engaged in her retirement, and some might even question whether she is retired at all, but she says she has been able to set boundaries in this stage of her life. “I’ve developed a great sense of balance in mind, body, and spirit,” she says.

P.S. Read about Debby Levine on sharing her passion for gardening.

Does your food need a bump up on the healthy scale