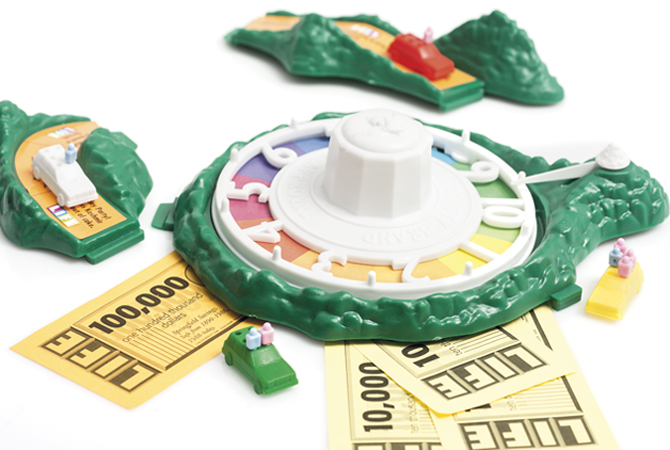 Instead of aging in place, many Baby Boomers are ditching mowing the lawn, replacing the hot water heater, and dusting rooms they no longer use to move to smaller homes, often in senior communities.

“What we hear from a lot of our residents is they see the advantage of not having home maintenance,” says Nicole Candler, chief marketing officer for Masonic Communities Kentucky, a large campus with 700 residents that offers housing from independent living to skilled nursing care. “The maintenance of their home becomes quite a burden for them, and they don’t enjoy doing it anymore.

“They physically may not be able to keep up with housekeeping duties. Washing windows, vacuuming. Sometimes, that’s just not how they want to spend their time.

“The big advantage of an aging-care community is the housekeeping and maintenance is taken care of for you,” Nicole says. “Our residents routinely say they wish they would have moved sooner.”

Seniors want to be social. “They find that after a spouse has passed, their social circle has narrowed. Residents can choose the activities they want to participate in. There are people down the hall checking in on you and are available if you need help. Those connections are more available to you than if you were in your (single family) home.”

The activities are selected to suit the interests of the residents. “We have a resident knitting group,” Nicole says. “They create wonderfully knit baby clothes and blankets for people who have recently had surgery. So it’s a craft project as well as a community outreach project.”

After a few men said they missed having garages with tools where they could tinker, the facility built a woodworking and craft shop. “It has fabulous tools. The gentlemen of that independent community do projects together. When the facility had to expand its boardroom table, the residents built the extensions.”

Residents also say they want to be in charge of when and where they move. “They want to make that decision while they are still physically able,” Nicole says. “They don’t want to put their adult children in a tight spot about making that decision.”

They also want to be in charge of deciding what to do with their belongings. “When downsizing, seniors want to decide what things are important and what things aren’t.”

The facility has senior living counselors who help people choose what kind of community would best suit their needs, whether independent living or skilled nursing care; whether to rent or purchase a condo. “Everyone’s financial situation is different,” Nicole says. “So is the level of service or care they need. We look at what they can afford and what we can do to find additional resources.

“When people make the decision themselves to move to senior living care or an aging-care community, they actually thrive rather than decline. When they are in the right environment, where they can get the right amount of help, they are happier. They are spending more time doing the things they want. It adds years to their lives.”

Philip Payne, 74, moved from his large, four-bedroom house in Indian Hills into a one-bedroom, assisted living condo at Grove Point in the Masonic Community in early fall.

“I had decided to sell my home where I had been for 40 years. I have children, but they are married, and so I was living in my home by myself,” says Phil, a widower and retired executive with Doe Anderson. “I didn’t need a four-bedroom house anymore.”

The Masonic Community campus is “close to what I love ,” Phil says. “It worked out great that I could find a place that I was familiar with.

“The residents are interesting people. I have already made a lot of friends. I’m quite pleased with everything that I’ve found here.”