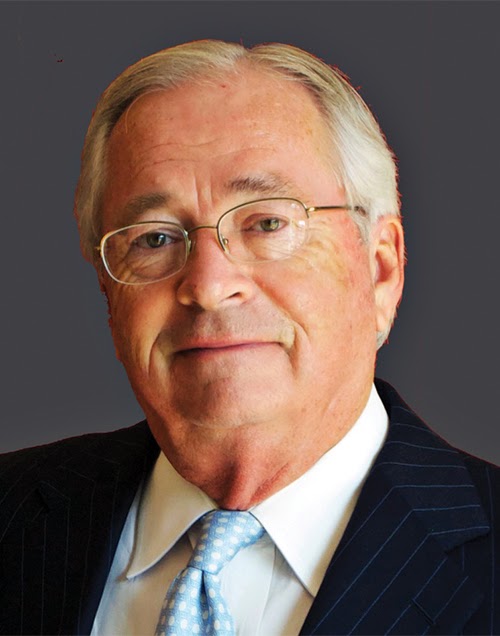 Volunteering in the community
Don Parkinson retired as the senior vice president and chief franchise officer of KFC in 2000 at the age of 57. In that same year, Parkinson and his wife, Libby, had a house built in Naples, Fla., where they had planned to live out their retirement.

“I thought building a house in Florida was what I was supposed to do,” Parkinson says. However, the couple quickly learned that the Florida retirement plan wasn’t for them.

“The first two weeks of retirement were nice,” Parkinson says. Golfing, going out to dinner, and walking on the beach were fine, he says, but there were so many more interesting things to do. “I still like those things, just not as a full time job.”

Three weeks into retirement, Parkinson and his wife decided to sell the house in Naples and return to their Louisville home.

Parkinson has been on the board at the Kentucky Center for the Arts since 1999, so it was an easy transition when he was asked to volunteer as the interim president in 2001 while the organization was in the process of recruiting a new president.

“A lot of people can retire to Florida and be happy, but I need a challenge,” he says. “I enjoy work and making a contribution. Charitable jobs are rewarding and challenging.”

Parkinson again volunteered at the Kentucky Center as the chief executive officer until a new president was recently named.

Now that his time as interim president has expired, Parkinson would like to travel with his wife — but not for too long. He plans on coming back to Louisville to find his next volunteer opportunity, saying, “It doesn’t matter where you contribute, as long as you contribute.”